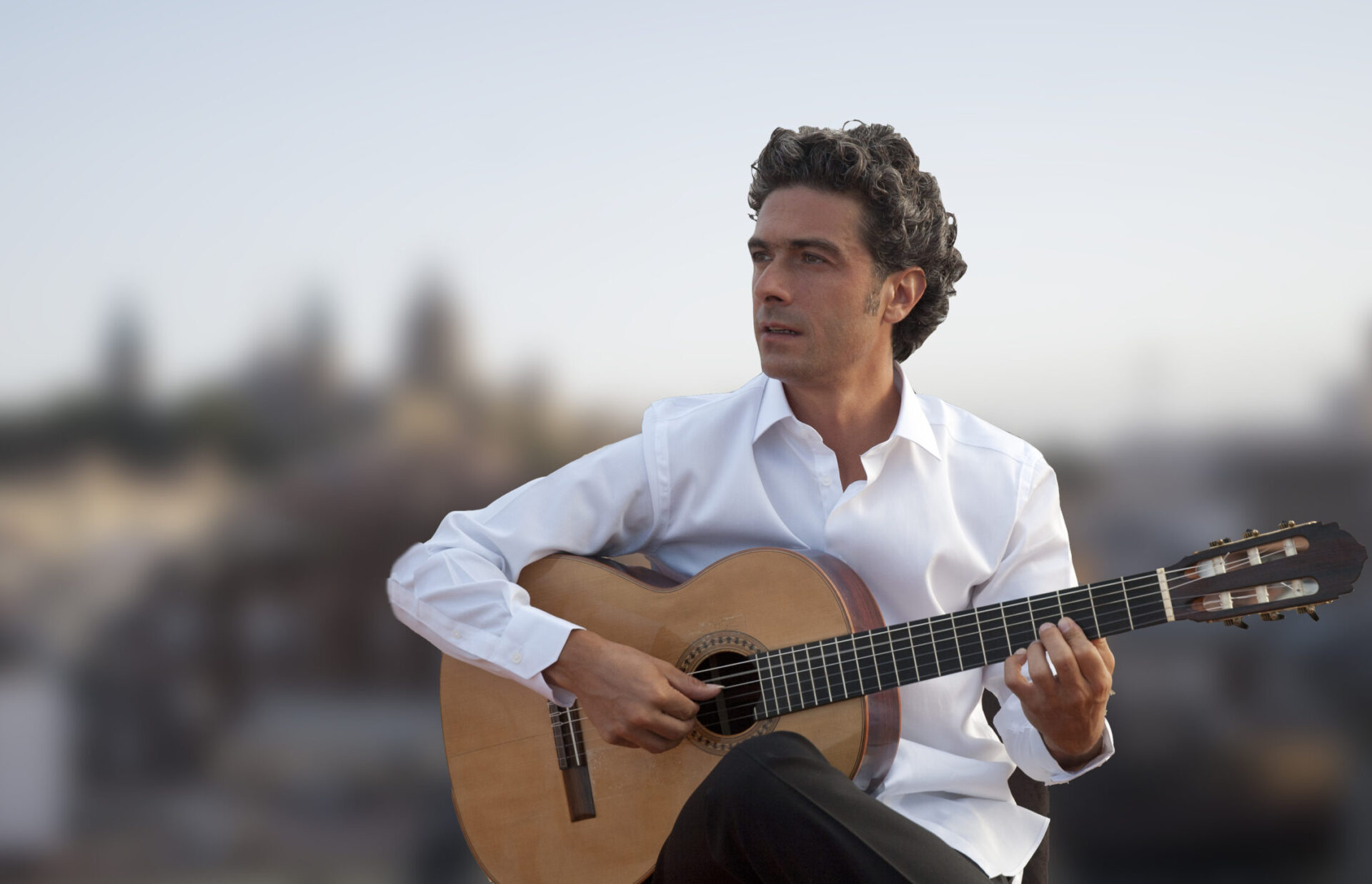 As one of Europe’s leading classical guitarists, Giuliano Belotti has captivated audiences in Asia, Europe, the United States and South America. A brilliant musician, Belotti has played within many of the world’s most prestigious concert halls including Carnegie Hall, Alice Tully Hall, Salle Cortot, Teatro Gaetano Donizetti, the Eric Granados Auditorium, Teatro Juárez, the DBS Auditorium, and countless others.

A guitar virtuoso, Belotti was trained within the world’s leading conservatories. He was the recipient of a full scholarship at the Juilliard School of Music where he studied under the tutelage of Sharon Isbin. Previously, he was awarded the Diplôme Supérieur d’Exécution, at the Alfred Cortot Ecole Normale de Musique in Paris. Here, he studied under the celebrated maestro, Alberto Ponce, who praised Belotti as “a guitarist endowed with great musical finesse.” 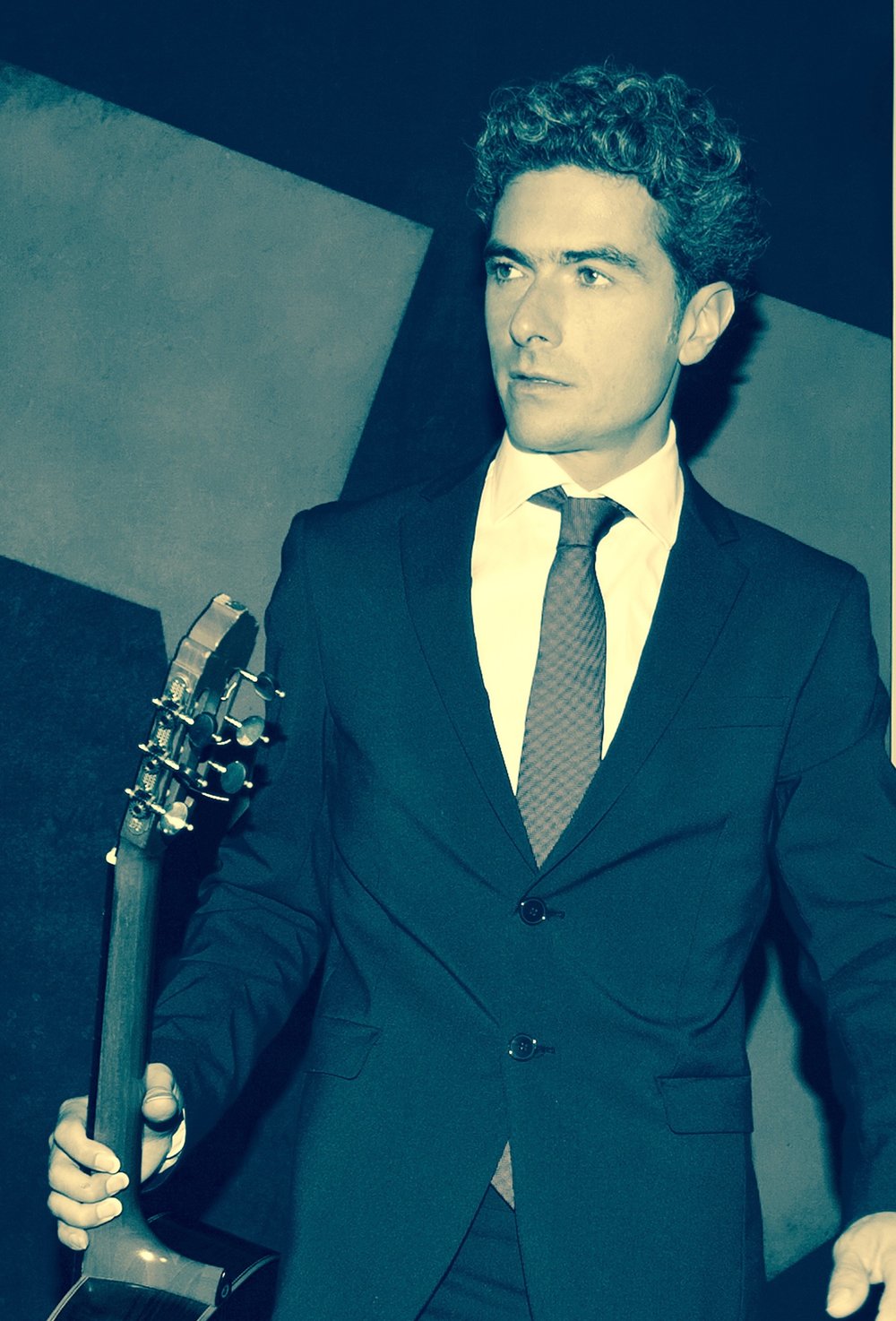 "Belotti is equally at home with the cool rhythmical jazz swing of the classic Reinhardt composition Nuages as he is with rhythmic complexities of South American music and with the passion and pathos of Alfonsina y el Mar.... Highly Recommended."

Alma del Sur, his first album, highlights Belotti’s versatility as a musician. His solo guitar work mesmerizes listeners through his original interpretations of works by Spanish and South American composers including Rodrigo, Albéniz, Gismonti, Barrios and Dyens. His second album, Hawa confirmed Belotti’s rightful place on the world stage, a classical musician just beginning to enter his prime. Along with the Cuban percussionist, Armando Cornell, Belotti dazzles everyone with works by composers Marcel Khalifé, Carlos Jobim, Django Reinhardt, Ariel Ramírez, along with his own original compositions. 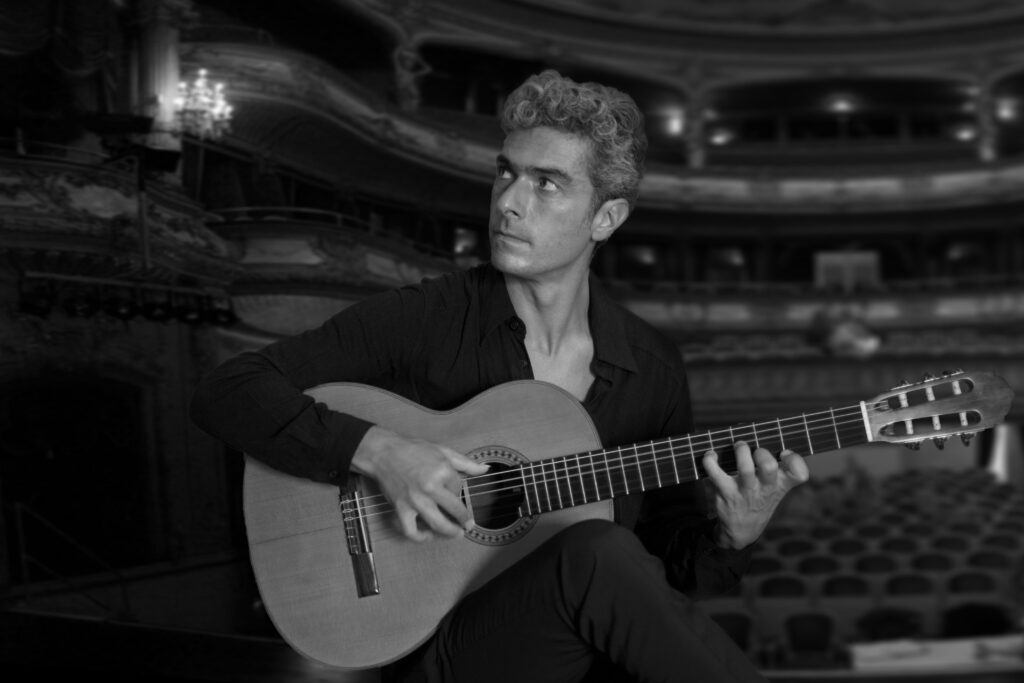 “The eight pieces in Guitar Works are all written in a contemporary idiom and without exception are attractive, musically accessible and skillful in their construction.” 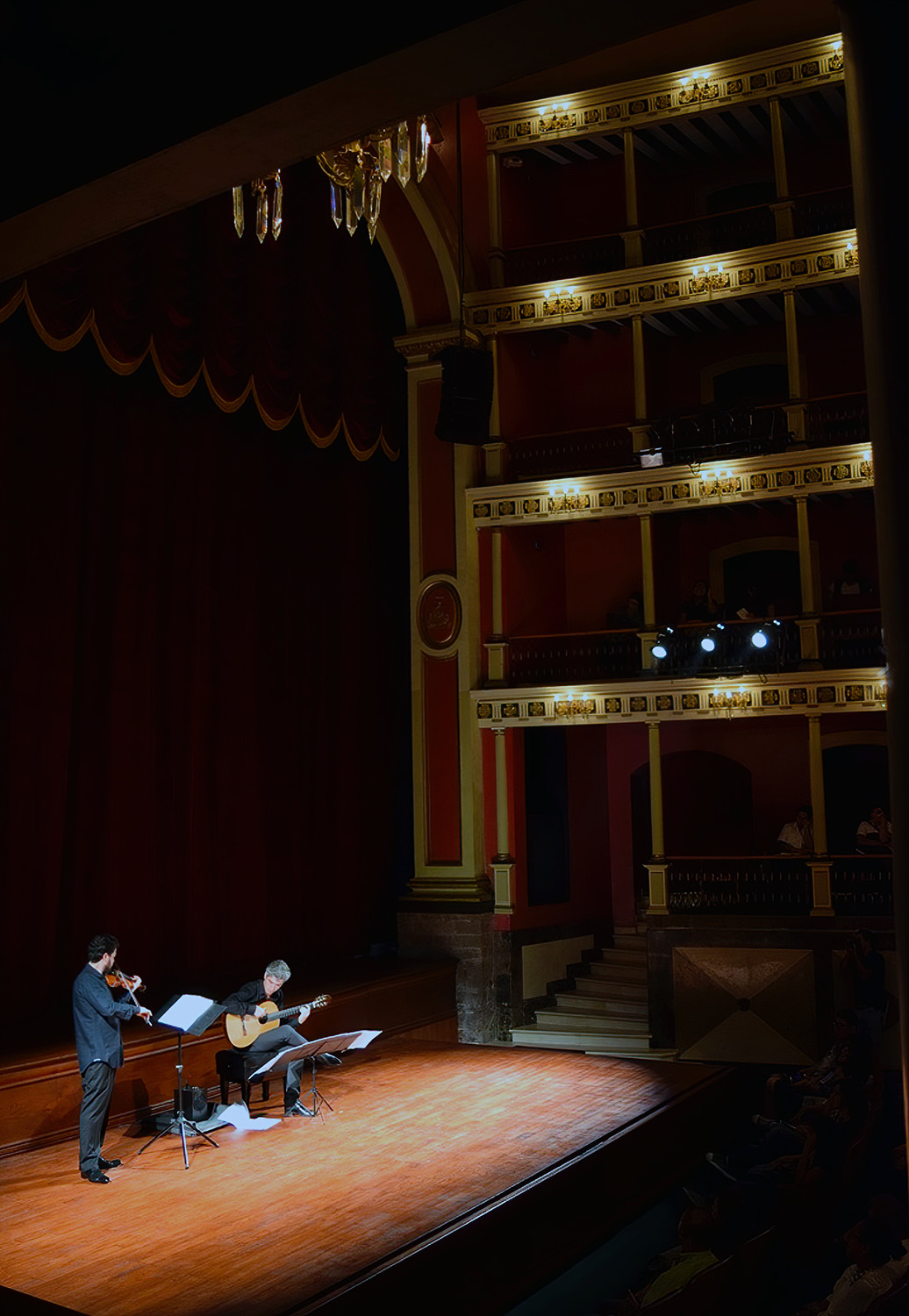 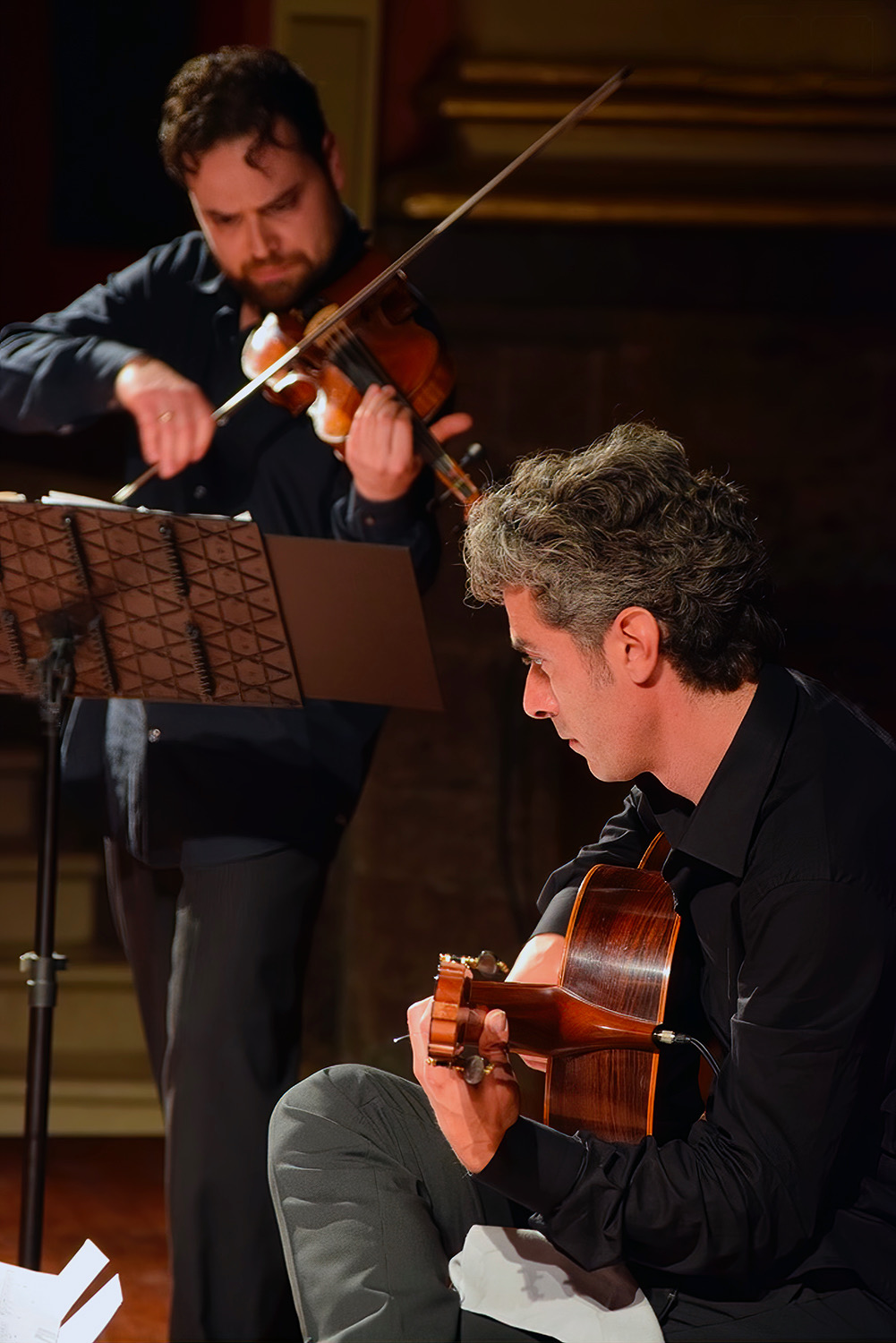 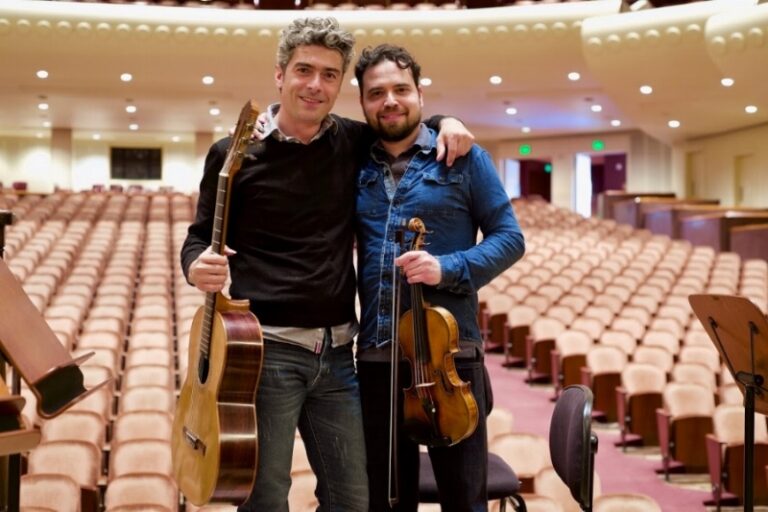